The New Child Tax Credit: What You Need to Know 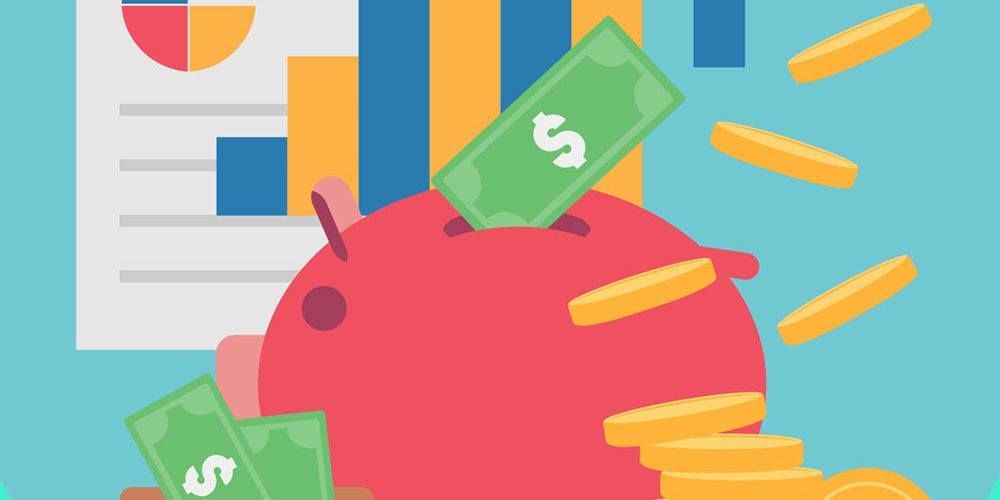 The American Rescue Plan Act of 2021 was signed into law by President Biden on March 11, 2021. Embedded in the act is an expansion of the child tax credit, and more notably, a new method of delivery.  The IRS will use its methodology for delivering stimulus money to millions of Americans to make advance payments of the credit beginning in July. The advance payments will automatically come to most taxpayers unless they opt out. Presumptively, they will be direct deposited in the way that the stimulus payments arrived in the bank accounts of American taxpayers.

Prior to the Tax Cuts and Jobs Act of 2017 (TCJA), the child tax credit was a $1,000 per child, and the phaseout for eligibility was relatively low. However, each qualifying child also typically qualified for the dependency exemption. The TJCA removed the longstanding dependency exemption and to compensate, expanded the child tax credit to $2,000 per child. In addition, the phaseout income amount was greatly increased to $400,000 for Married Filing Jointly and $200,000 to Single taxpayers.

The American Rescue Plan further extends the credit to $3,600 for children under 6, and $3,000 for children 6 to 17. This expansion, however, only fully applies to Married Filing Jointly taxpayers who make $150,000 or less, and Single taxpayers who make $75,000 or less, or Heads of Household who make $112,500) (the same phaseout range used for the third stimulus payment). However, the federal government wants to pump cash into the economy now and not next tax season. So they intend to send half of the projected child tax credit amounts to taxpayers beginning in July over the next six months.

Now, use the same couple with one child over six, but assume that they make $250,000 in 2020 and 2021. The couple does not qualify for any additional child tax credit in 2021. They are still at $2,000. However, the IRS is going to send them half of the credit now. The couple receives $166.67 per month for six months if the couple does not opt out. At tax time, they do not receive a refund because their $1,000 refund that they are used to receiving has already been sent to them.

In addition, consider the plight of divorced parents who alternate claiming the children on their tax returns. The IRS will send the parent who claimed the child in 2020 an advanced child tax credit payment. However, with no child to claim on the 2021 return, the parent will owe the entire amount of advanced payments back to the IRS.

Finally, your tax preparer will have to know exactly what you received so that they can reconcile your tax return to what’s already been sent to you. Getting this wrong will likely generate a letter from the IRS.

Due to these complications, the IRS is providing an option to opt out of the advance payments of the credit. This may be done at https://www.irs.gov/credits-deductions/child-tax-credit-update-portal.  For married couples filing jointly, both spouses have to unenroll or the IRS will send you half of the credit.  If you choose not to unenroll, just know that receiving part of the credit now is just a matter of timing.  Ultimately, your 2021 return will determine the amount of the child tax credit.

If you have other questions about how to handle the new child tax credit, don’t hesitate to reach out to us.

The Employee Retention Tax Credit: Do You Qualify?
November 10, 2021

Get information regarding social security benefits

Get information and applications for MS Prepaid College Plans